The SQL programming language is about 50 years old since it was released in 1970 by computer scientist, Edgar Codd.  He issued a paper describing a fairly new system for the organization of data in databases. At the end of that decade, many prototypes of the system, which were essentially shown by Codd, were developed.

It is a common understanding that anyone who wants to land a job in data needs to spend a good amount of their time learning the ancient Structured Query Language. People often ask why should they not spend more time focusing on Python and other data skills such as deep learning and spark or developers static typing?

Even though learning the more general languages like Python can be easy, landing a job in data can be hard without an understanding of SQL. This is due to a number of reasons. 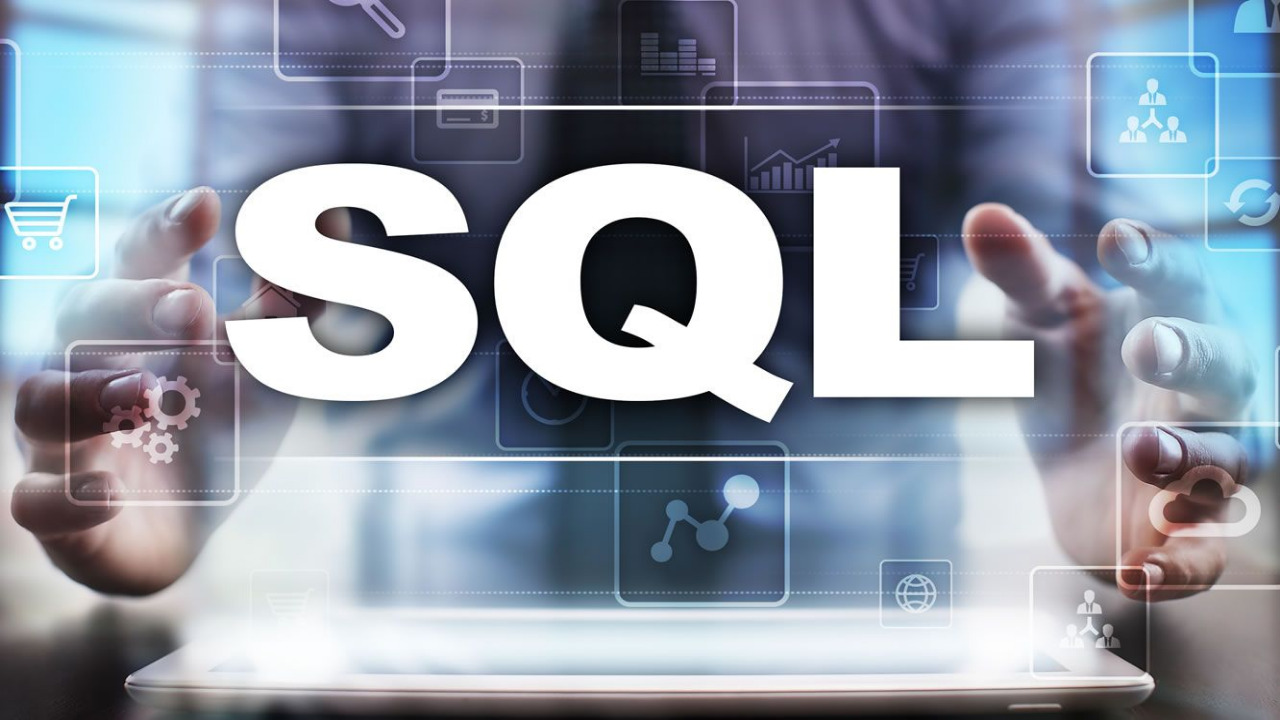 Foremost, SQL is used everywhere. A good part of the top tech companies uses SQL. For instance, Uber, Netflix, and Airbnb. Furthermore, even companies like Facebook and Google use Structured Query Language while having developed their own complex databases.

SQL is also not just limited to technology companies. If you conduct a search for a job in data on LinkedIn, you will find out that more companies usually look for people with SQL skills rather than Python. 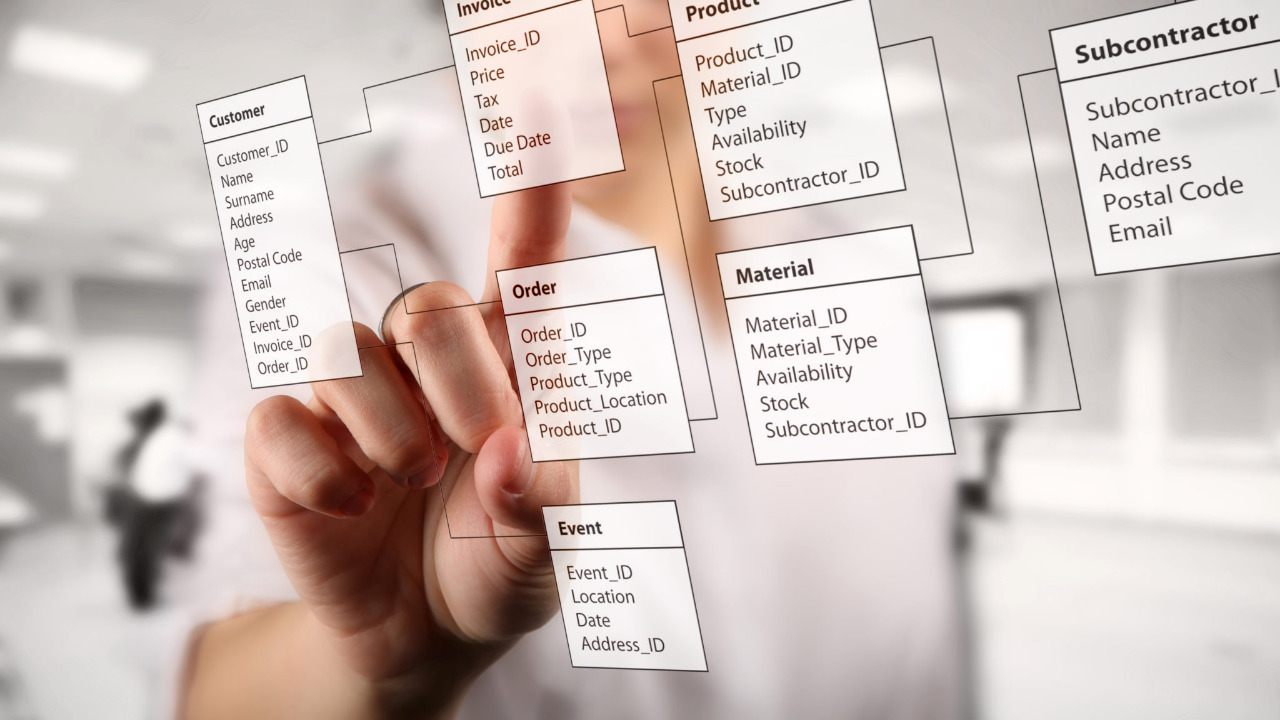 If you are looking to get a job in data, your primary focus should be on the skills that employers require. According to research, Structured Query Language still outnumbers other languages in terms of its demand, which is why it is so important to learn. It is the most mentioned skill on LinkedIn.

Even if you are looking for a lower-level job in data, you still need to learn Structured Query Language because the demand for SQL for lower-level jobs is also just as great.

SQL is here to stay 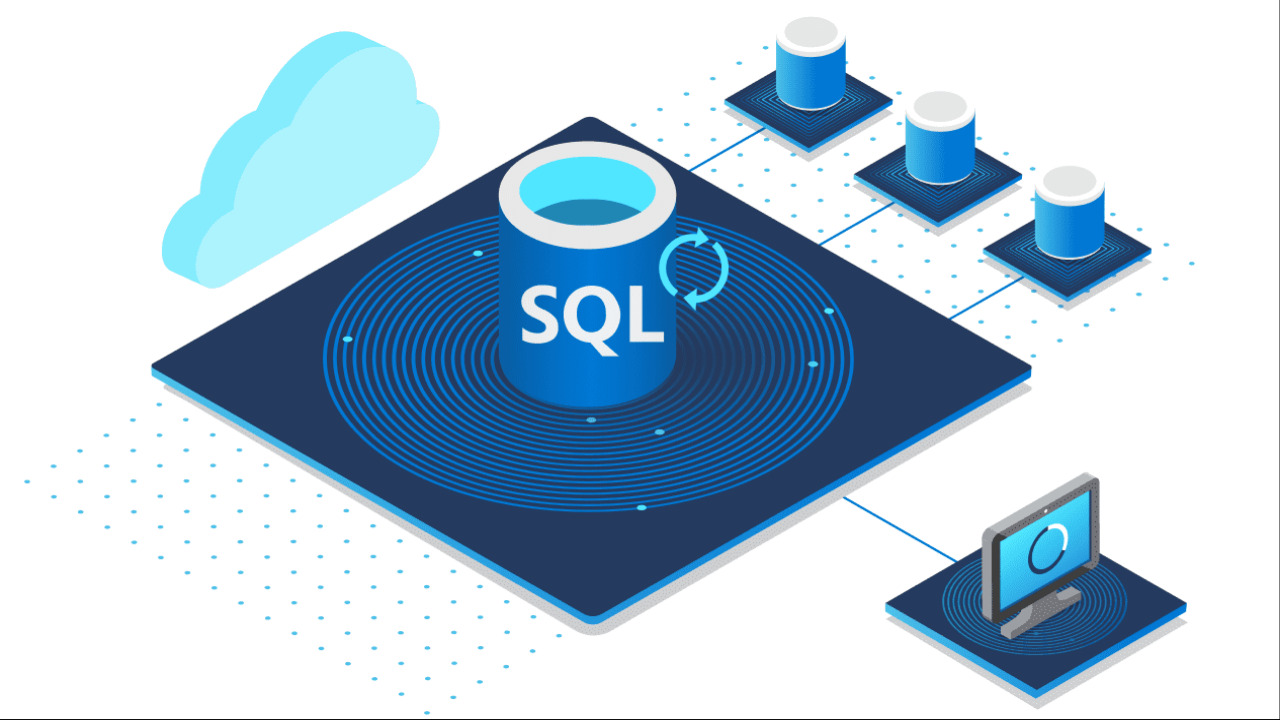 SQL has a greater level of popularity among professionals in technology as compared to Python. This is specifically because Structured Query Language is a language that is built on multiple frameworks that allow the user to have a certain degree of choice.

In addition to this, it is easy to learn SQL because it is available everywhere due to its old age. There are thousands of online courses that teach SQL in short courses.

However, you will have to make sure that you choose the right course for learning SQL because there are also a number of courses that teach you only the basics of SQL skills which are not really used in professional jobs. Therefore, a proper course that gives you in-depth knowledge of SQL would suit you best.

Therefore, now that you know about all the important factors which make SQL so important even after fifty years of its introduction, you can easily make an informed decision and learn SQL in order to make your CV more attractive and widen your job options.